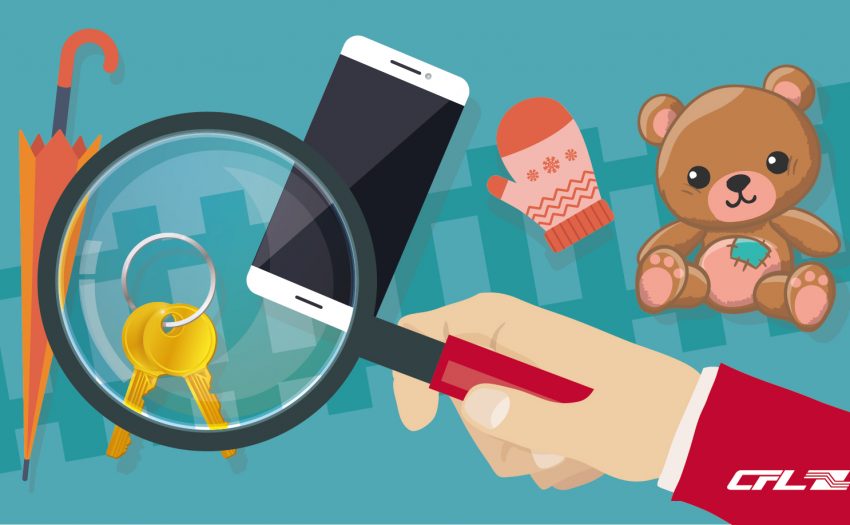 On the platform, in a cabin on a seat … who hasn’t forgotten one or the other thing in one of the many trains and buses that circulate in Luxembourg every day or across its three borders?

Losing or forgetting an object is an unpleasant experience, but by no means a rare occurrence. The Lost Property Office can confirm this, located near platform 3AB at the Central station in Luxembourg, they processes about 800 cases per month on average, which adds up to 9,600 cases a year.

The employees working in the Lost Property Office reply to many loss declaration e-mails, as well as reply to the requests that are sent in via the online form from the CFL website. The phone rings often too, on average, 25 to 30 requests are carefully processed daily.

The type of belongings forgotten by CFL travelers varies according to the season. Raincoats and umbrellas are found in the Spring and Fall. In Winter, it is primarily scarves, hats and gloves. Regardless of the season, the most lost or forgotten items that are found on the CFL trains or buses are mobile phones. Amongst the above mentioned items, the more so called « classic » items, such as wallet, keychain or even hand luggage also make an appearance.

It’s easier to keep an eye on the latter, since the Lost Property Office at the Central station also manages the storage of hand luggage. Travelers can deposit their luggage here for up to 24 hours and pick it up during opening hours (from 6:15 to 9:30 pm).

Generally, owners have two months to come and recover their lost item(s). Valuable or personal items (such as mobile phones, purses, identification papers, etc.) are handed over to the local police station twice a week. Interesting fact: 72% of the items are returned to their rightful owners.

For the passengers who were not so lucky, there is still hope. In the course of June 2020, the CFL launched a new search tool that can be accessed via the Internet. Using this tool, the customer can declare a lost item in just a few clicks, provide detailed information on the characteristics of the lost item. A search is made and, with a bit of luck, the customer will find their lost item among the listed items. 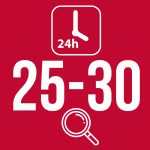 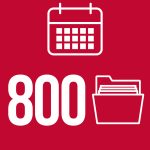 800 cases per month on average 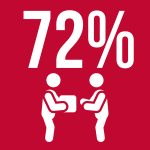 72% of found items are returned to their owners 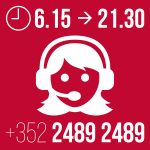 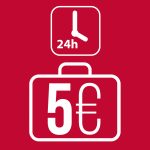