“Speak up in order to stand up against violence” 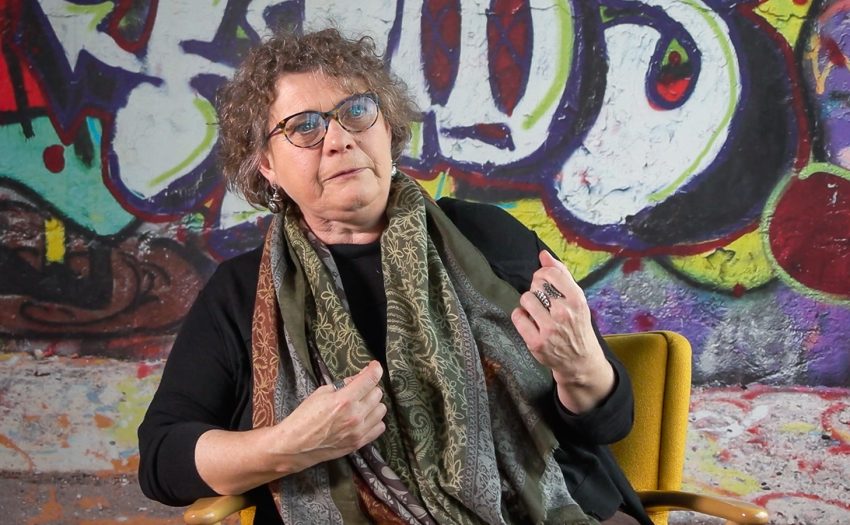 The 2022 edition of Orange Week runs until 10th December 2022. From the elimination of violence against women to the protection of human rights, the CFL joins the fight led by the Conseil national des femmes du Luxembourg (CNFL). Anik Raskin (CNFL) and Alessandra Nonnweiler (CFL) take a closer look at these topics in this video.

Psychological, physical, economic, … Violence against women and girls takes many forms and still concerns too many victims, also in Luxembourg.

Faced with these intolerable facts, it is up to society as a whole to act, says Anik Raskin, in charge of the Conseil national des femmes du Luxembourg (CNFL), interviewed in a video produced by the CFL in the context of the 6th edition of the “Orange Week“, which until 10th December 2022 includes a wide variety of actions to combat violence against women and defend basic human rights

“The Orange Week has been relayed in Luxembourg since 2018 in order to reach the public at large and to raise awareness among political and institutional decision-makers,” adds Anik Raskin. “Faced with these realities, we must promote awareness and fight against the isolation of victims, first of all by listening to them.”

For the CFL, violence against its employees, men and women, is simply a ‘No Go’.

“A delay or disagreement can never justify any act of violence. In trains, as in society in general, the key word is ‘Respect'”, summarises Alessandra Nonnweiler, Head of the Communication Department and spokesperson for the CFL.

“We train our employees to react appropriately when necessary and furthermore invest heavily in contributing to the feeling of safety in stations and stops, whether it’s video surveillance, SOS terminals or the presence of additional staff of an external security firm.”

Technology, prevention, training, awareness-raising and above all: dialogue… The response to violence also takes many forms. A battle that can only be won by involving everyone, men AND women.