Once upon a time : CFL’s old workshop 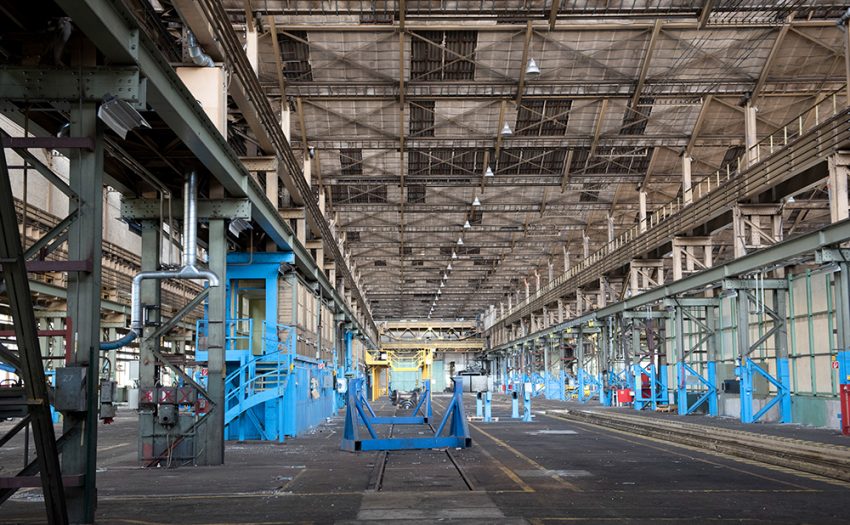 To create space for the expansion of the railway infrastructure at Luxembourg Central Station, the old CFL workshop, the “Atelier Bonnevoie”, will have to be demolished. A fifth and sixth platform will then help it to cope better with the high volume of rail traffic, including from the south, at the station, which is the central junction of Luxembourg’s railway network. However, before the fifth and sixth platforms are taken into operation, there are numerous challenges to be overcome. These include demolition of the “Atelier Bonnevoie” while services are still running, so that customers are affected as little as possible by the large-scale construction work.

Before the “aalen Atelier” is demolished, we took a final look at the historical halls. 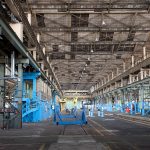 Impressive: The view of the halls of the “Atelier Bonnevoie”: 233m long, 60m wide. 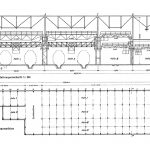 Cross-section: The “Atelier Bonnevoie” included six halls. Each of these focused on a particular task 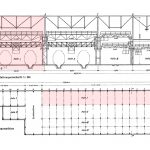 Hall 1: Hall 1 was where the railcars, narrow-gauge locomotives (e.g. Jangeli) and passenger cars for international traffic were dismantled/assembled 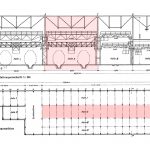 Hall 2: Hall 2 was used for the dismantling/assembly of standard-gauge locomotives 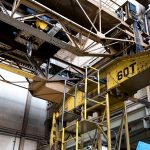 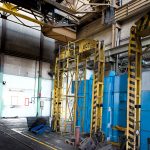 Bottom right: The “adapters”, using which all rolling stock could be lifted 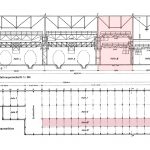 Hall 3: Where the numerous machine tools required for the maintenance/repair of the rolling stock were located. 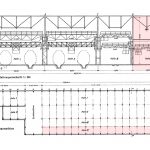 Hall 4: In addition to accommodating numerous machine tools, Hall 4 was also where the countless spare parts were kept. 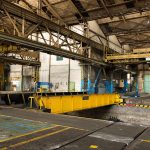 Using this sliding platform, the dirt- and dust-coated areas could be separated from the dismantling/assembly halls 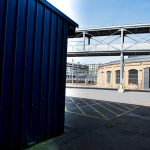 Before maintenance and repair work could be carried out, the boilers of the steam-driven locomotives had to be cooled down in the rotunda located next to the “Atelier Bonnevoie” 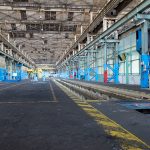 Next stop: The tear-off channel! This is where rolling stock was dismantled in line with the amount of maintenance and repair work required. The actual repair work took place in Halls 3+4. 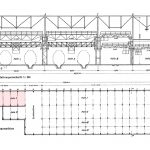 Hall 5: Until 1964: Where highly-sensitive steam boilers of the steam-powered locomotives were maintained and repaired. After 1964: The location of the underfloor wheel lathe for reprofiling train wheels 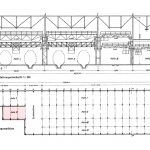 Hall 6: In Hall 6, all locomotives were dismantled in order to carry out the necessary repairs 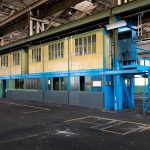 The “offices” of the masters. Due to their shape, these workrooms were also affectionately called the “tram” by the journeymen 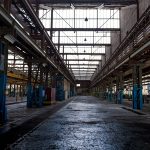 The vertical glass surfaces of the shed roof enabled maximal daylight illumination of the halls.