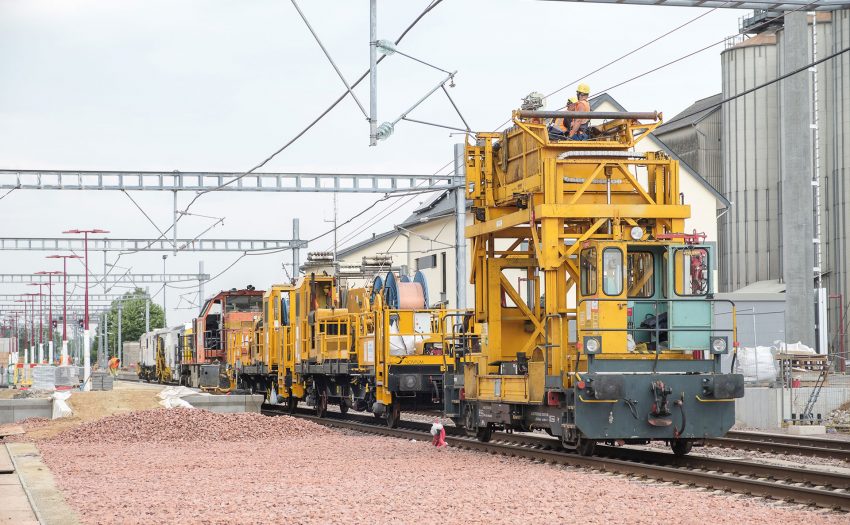 The CFL took advantage of the summer holidays to do works on the Luxembourg rail network. From mid-July until September 16, line 50 was closed from Luxembourg to Arlon.

On average 150 trains circulate on the this line per day. The main focus, for the nine weeks of works, has been the power supply to this line.

From Luxembourg to the Belgian border, the power supply system for line 50 has switched from a direct current of 3,000V to an alternating current of 25,000V 50Hertz. Up until this point, this section was the only one on the Luxembourg rail network that was still operating with continuous current, which meant that Belgian trains only had access to a limited number of platforms at the Luxembourg station.

The CFL switched the power supply of line 50, to a 25000V 50 Hertz alternating current, to standardise the network. To do this, catenary supports that had served for more than 60 years, each weighing about 1 ton, were replaced. 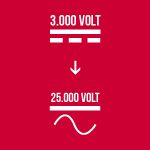 18 km of tracks connect Luxembourg from Kleinbettingen. Approximately 50 km of new catenaries were built along the section, taking switch connections into account. 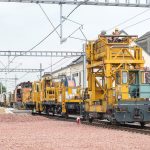 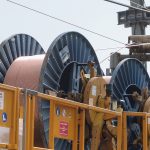 In addition to the power supply changes, tracks and switches have been replaced at the entrance of the Kleinbettingen station.

To ensure the best working conditions and safety for our employees, the CFL ensures that the power supply is interrupted on the concerned section by a grounding pole, during any works performed on the tracks.