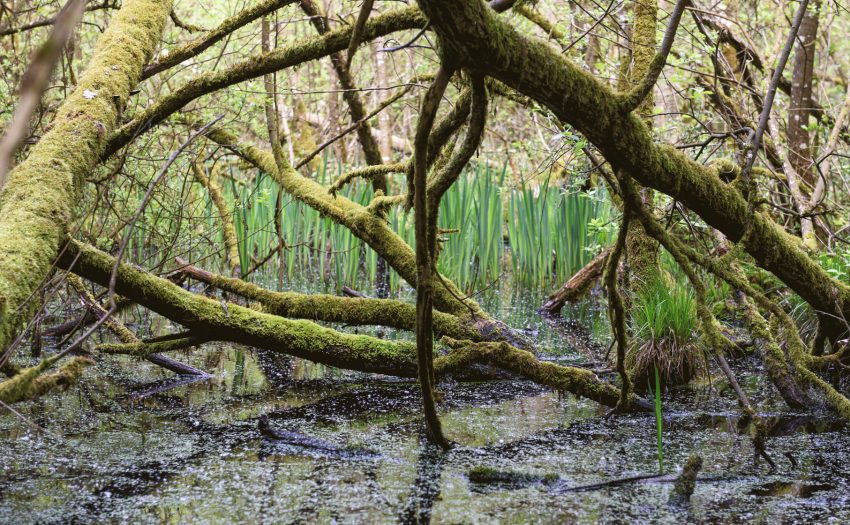 In order to limit the impact of major infrastructure and railway projects on the environment, or to promote biodiversity, the CFL are committed to introducing compensatory measures.

One of these measures carried out as part of the construction of the new Luxembourg – Bettembourg line. The “Brucherweier” pond, located on the new railway line, near the A3 motorway, between the localities of Roeser and Kockelscheuer, is destined to disappear due to the construction site. As for any major project carried out by the CFL, a study on the impact of the natural environment was carried out for this forest pond which is made of  clay and waterproof ground. 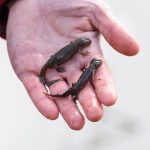 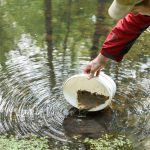 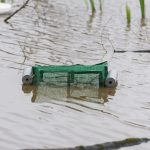 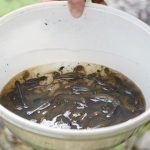 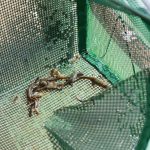 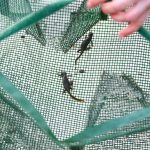 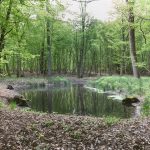 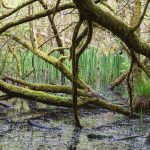 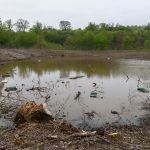 Surveys carried out on site in March and May 2012 revealed the presence of several amphibian species: the alpine newt (Ichthyosaura alpestris), the palmate newt (Lissotriton helveticus) and the smooth newt (Lissotriton vulgaris) or even the common frog (Rana temporaria). The regular drying of the “Brucherweier” pond avoids colonisation by fish and thus offers ideal spawning conditions for several species of amphibians. In order to save various species of protected amphibians, at the national level, their populations collected at the “Brucherweier”, as and when surveys, are moved two steps away, to a new habitat in the forest “Fennerholtz” .

In Spring 2014 a first transfer was made. During 13 days of capture, various amphibians, as well as frog spawning, were collected using traps and dip nets, to be moved from the “Brucherweier” to a natural pond located in the forest “Fennerholtz”. “Adult amphibiana migrate from their momentary habitat and return to the nesting place. It is essential to collect the frog spawning as quickly as possible from the Brucherweier to move them to a new habitat, before advanced development of the tadpoles” explains Marc Owaller, agronomist, research officer at the Brucherweier.

For the second transfer, an additional pond adjacent to the existing natural pond, was created at the Fennerholtz in February 2016. The Brucherweier wildlife harvesting operations and their transfer towards this new complementary pond “Fennerholtz” have not yet been completed.

Last March, we accompanied two researchers during surveys at the “Brucherweier”. Each of the 18 traps distributed in water were analysed. The experts made an inventory of the least the insects or amphibians collected in the nets and seals placed in the pond. Between tritons and tadpoles, several larvae of dragonflies and beetles sneaked in. These transfers have already been made to “Fennerholtz” from the “Brucherweier”:

Even flora from the “Brucherweier” has been reintroduced in part, to the “Fennerholtz”. For example, seeds from the “Oenanthe phellandre” (or aquatic oenanthe) plant, which is included in the Luxembourg Red List of Vascular Plants (protected plants in Luxembourg), were collected in the “Brucherweier” pond. Some of these seeds will be kept in the seed bank of the National Museum of Natural History, while the rest will be transferred to the Fennerholz.