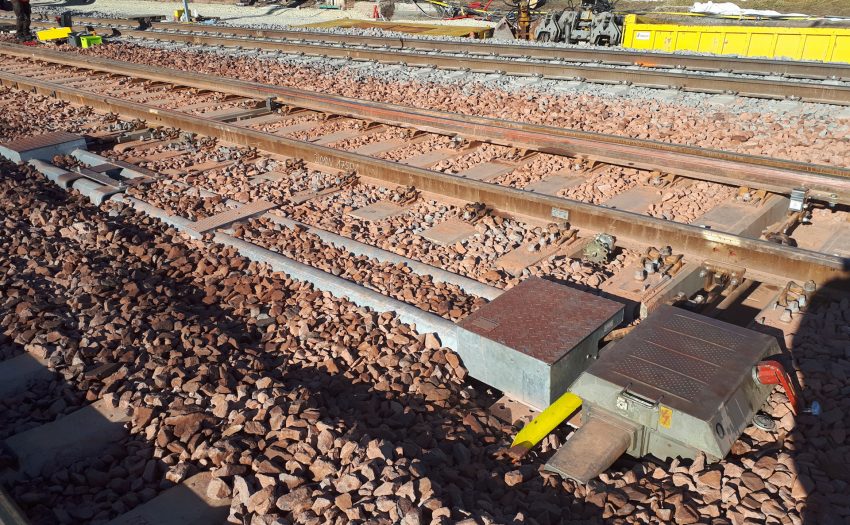 Switches are to the railway as bread is to the bakery. A total of 1200 switches are installed on the Luxembourg railway network and fulfil their important function every day, which is to divert trains from one track to another. Switches play an essential role in regulating the operation of trains. Non-functioning points quickly cause major disruptions to train traffic. To prevent this in the long term, the CFL relies on innovation, or rather on continuous condition monitoring with the help of IoT (Internet of Things) and Big Data.

Imagine it would be possible to know that a switch is going to break or needs maintenance before it actually does? Sounds like dreams of the future? Not quite. Behind the DIANA (DIagnosis and ANAlyse) system there is not a crystal ball, but modern technology.

The switches connected to DIANA are equipped with IOT sensors that transmit information about the technical condition of the switch to the Big Data platform. Thanks to the transmitted data, modern algorithms can independently recognise problems by means of pattern recognition and suggest solutions to remedy them. This process is fully automated and the maintenance teams concerned are notified in order to solve the problem before it would have led to operational disruptions. One of the monitored parameters is, for example, the current consumption of the switch motor, i.e. the unit that enables the switch tongue to be moved from one position to the other. If a higher current consumption is detected, this deviation can be interpreted as an indication of a (soon to be) defective switch.

This must be taken seriously, as a failure of the switch can lead to considerable disruptions, especially during peak hours.