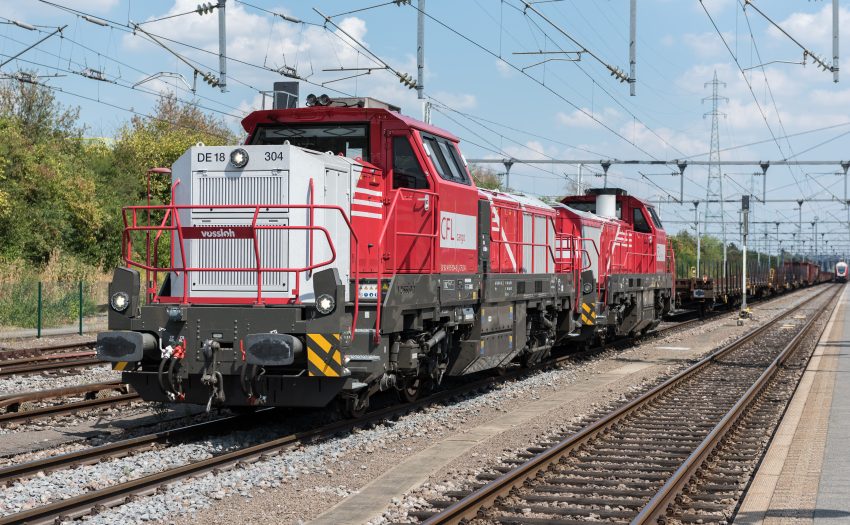 Rail freight transport, which is an alternative to road transport, especially on the main European routes, must meet the requirements of its customers in terms of accessibility, reliability and performance. In order to improve the competitiveness of rail freight transport across Europe, the European Commission launched the so-called “European Freight Corridors” (Regulation 913/2010).

What is a „rail freight corridor “?

It is a set of pre-arranged rail paths, connecting several terminals, ports and multimodal hubs along a main route.

One of these corridors passes through the Grand Duchy of Luxembourg. The so-called “Rail Freight Corridor North Sea – Mediterranean (RFC North Sea – Med)” extends from the north of Great Britain via the Netherlands, Belgium to the Mediterranean Sea in the south of France. It links main European ports (Antwerp, Rotterdam, Dunkerque and Marseille) crossing the Eurohub of Bettembourg.

RFC North Sea – Med is one of the most promising rail corridors in Europe, stretching over 5,500 kilometers and counting more than 38,000 trains per year.