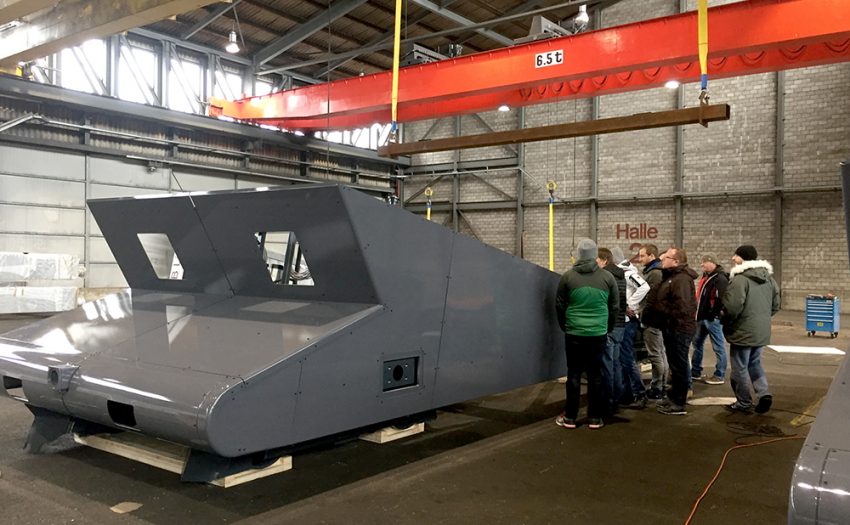 From December 2017, Luxembourg will boast a new attraction: With the completion of the work on the innovative funicular railway, which will connect the Pfaffenthal and Kirchberg districts, a new profession will also be created, namely that of the funicular railway operator. We talked to Marc Wengler, General Director of CFL. 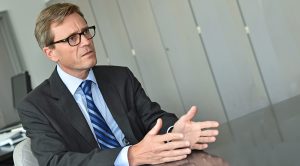 So how do you find someone to fill a position that has never before existed in Luxembourg?

The integration of new innovations is always an exciting process. On the one hand, the funicular railway is the first passenger-transport means of its kind in Luxembourg, and on the other, its operation presents us with the challenge of either recruiting people with the necessary know-how or retraining existing employees. We opted for the latter and advertised the positions internally. Seven employees were then selected, who will take up their new positions in December 2017.

Which criteria were considered important during the selection process?

Technological awareness and experience were two basic requirements that we stipulated for the candidates. During the selection process, candidates from the mechanical and electrical engineering fields in particular stood out. Many of these employees already bring with them valuable experience in the maintenance of our rolling stock and thus match the desired profile, in which technical skills play an important role.

What will be the tasks of the future funicular railway operators? 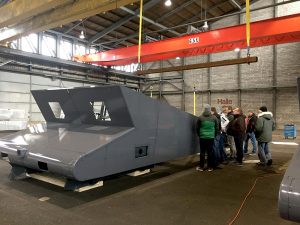 During special training courses, the future funicular operators had the opportunity to gain experiences with the new material

Even if in theory it is possible to transport passengers fully automatically on the funicular railway, we still wish to deploy qualified staff on it to ensure the quality and safety of the operation. To optimally adjust the timetables to demand (peak hours, trade fairs and other events) and thus to operate the railway in both an energy- and resource-saving manner, our employees can actively intervene in its operation at any time – by only putting into operation two of the four cabins, for example. Safety standards will encompass daily inspection runs and regular maintenance work, in order to ensure optimal use of the existing infrastructure and maximum availability. Should the funicular railway nevertheless break down, our employees will be on-site to ensure the safe and rapid evacuation of customers.

What kind of training will the selected employees receive?

The training of the future funicular railway operators has already started and is strictly structured by the European Standard EN12929-1 within the framework of Directive 2000/9/EC relating to cableway installations designed to carry persons. After completing their training at the WIFI Institute in Innsbruck, our employees’ knowledge will be tested locally by having them sit exams. They will then complete a wide variety of in-house training courses at the Swiss cable-car supplier, and from June will gain additional on-site practical experience at the Pfaffenthal-Kirchberg stop. During the last three months before the official opening, a wide variety of scenarios, including normal operation, fault detection and troubleshooting, maintenance implementation, and evacuation in the case of malfunction will all be practised, so that the funicular railway can enter into full operation shortly before year-end. From December 2017 on, up to 7 200 passengers per hour will be able to travel between Pfaffenthal and Kirchberg with the funicular.